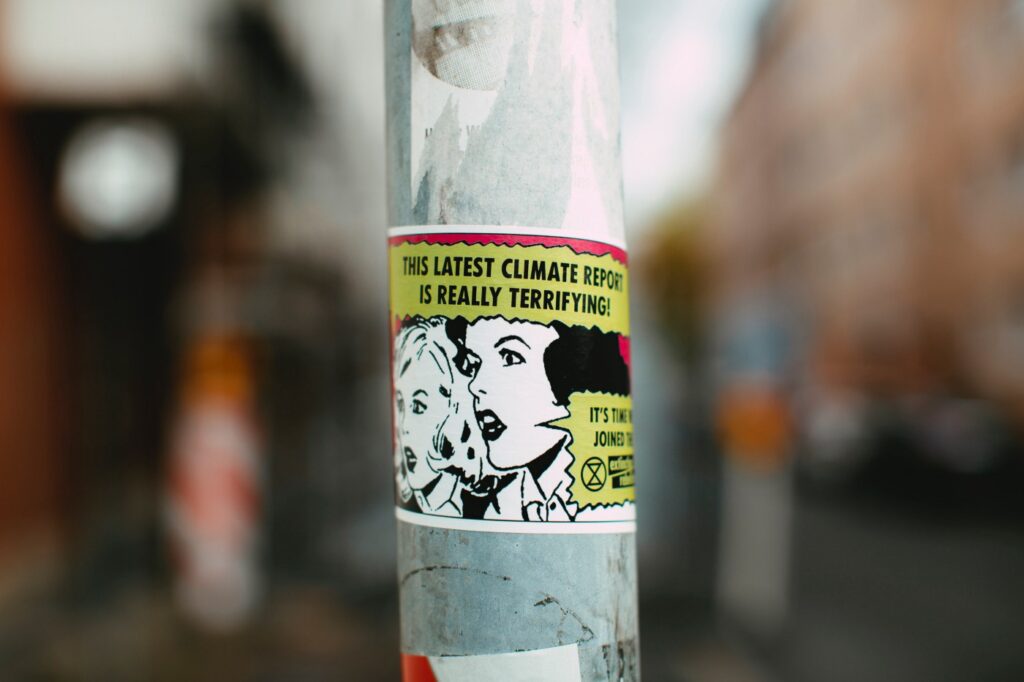 Human life is all about survival ?

As humans have evolved over the years, we’ve adapted well to the environment around us. We see humans live in the coldest regions of the planet and we see humans live in the hottest places of the planet as well. Human life is all about survival. You survive first, protect your life, everything else comes next. And we’d do anything under the sun to survive. When you are in survival mode, you hardly think about what is next or what is in the near future. All you are focussed upon is this moment to be alive now. Our brain is reactive. It reacts and responds to the environment around, adapts according to the environment because that is the best way to survive.

Using our abilities to survive

Fire protected us from animals and cold weather. We then learnt to use the natural environment around us to help our survival. We learnt to make structures out of wood and live inside them. We build tools and materials to help us with hunting, transport and making life easier with our creativity to use things around us. Our lives have always been designed based on the environment around us, we just learnt to adapt with them like any other animal. Innovation has been part of human survival on this planet and in the current age innovation is digital technology has advanced much and we are able to do unimaginable things beyond human ability like flying in the sky, going deep into the oceans, extracting water and minerals from thousands of feet under the ground. We have developed our creativity and skill so much but our physical evolution and the environment around us is still like how it was centuries back. The human being who was dependent on the environment to survive is finding it impossible to believe that he can alter the environment because of his abilities and large scale of resource extraction across the entire planet.

Energy to sustain life , humans learn to live beyond survival

All energy to earth comes from the sun. The plants and animals when they die completely decay and go into the atmosphere in different forms. The plants and animals that don’t decay or partially decay go under the ground which stays there and becomes fossils because of the pressure from the soil. We found a way to extract these fossils and get energy out of them. This energy we extract from them is in the form of oil which is basically the petrol, diesel and various forms of fuel we use to run life on earth. There is a problem with this. All species on earth are living or surviving according to the atmosphere of the region they live in. They have evolved over centuries to become the life form that they are now to become the species that they are now. When we pump this excess energy that we obtain from underground, this becomes excess energy leading to an imbalance of energy in earth’s atmosphere. This imbalance of energy alters earth’s atmosphere leading to changes in the climate which we term as ‘Climate change’. Climate change has effects like melting of glaciers, sea level rise, drought in places close to the equator, increase in cyclones etc.

Why a normal human being finds hard to perceive climate change ?

To a modern human being who is living in Africa in the hot weather, who is short of food and water will want to find food and water because only then can he survive his life. He will think only about his survival, it is difficult for him to interpret how someone in another part of the world causing carbon emissions is leading to drought in his region. For an American or an European who is living a comfortable life when he goes to a supermarket he can find same food items throughout the year irrespective of the seasons and who could find clean water just by opening a tap would be least bothered about how his actions cause carbon emissions or how it is affecting the planet. For him, he is just living a life that he wants and makes best use of the environment around him. It will be difficult for him to understand how his lavish lifestyle is causing a cyclone in Asia because of the carbon emissions that he produces in the Northern hemisphere. The impacts of climate change is difficult to perceive for a normal human being who is focussed fulfilling his needs and building a life for himself and his family on this planet

Climate change is not immediate.

Also that climate change isn’t an immediate effect. It takes time, years and decades for a slight degree change and the effects to be felt. Though it is a burning problem it is not an immediate problem to solve for most individuals. The current world is built on quick wins, immediate need fulfillment and distracting things which take away our attention in seconds. Because we don’t feel the effects right away we also don’t care to take action about it right away. We feel we have time or we find it difficult to change our lifestyle that would require long-term sustained efforts to lead a sustainable life on earth. Most humans just do not focus on it.

What we can do about it?

Seeing, hearing about the effects of climate change like burning of forest, glaciers melting, sea level rise or flooding is different to experiencing it in real life. We find it difficult to empathise with animals in the middle of a burning forest because we just see it on news or comfortably sitting in an AC room and viewing it on our social media. Standing in the middle of a burning forest and running for life to protect yourself and your family will give a real experience of climate change. For someone who can buy any food he wants in the supermarket across the street will find it difficult to empathise with someone living in Kiribati whose home sank to sea level or someone dying of no water because of drought and heat waves. Until an individual experiences the effects of climate change in real life, everything he sees or hears is going to be like a movie. Not everyone is going to feel inspired to take action feeling effects like a movie and they continue to lead their lives like they used to.

We don’t have time for people to feel the effects of climate change in real life and then take action. The planet is already sinking and we need immediate action. Art can play a huge role in communicating this to humans. Art in different forms, painting, stories, documentary movies, AR and VR with realistic depiction of climate change effects could help in making individuals aware of the effects of climate change and how the ecosystems are degraded by our everyday actions. This will not solve the problem but could help us with spreading awareness and inspire people to take action. This could be the first step.

-Numbers , numbers and numbers. Numbers of the past, present and future and how it will affect us. After all, numbers don’t lie.

-Art in form of painting, digital art and graphic designs could help people picturise the effects and convey effective ways to handle the crisis

-Movies and documentaries on real effects of climate change. This could transcend language to deliver the real scenario of our current climate situation.

PrevPreviousBuilding a case for a greener tomorrow
NextOkay, climate change is happening. What can my company do about it?Next